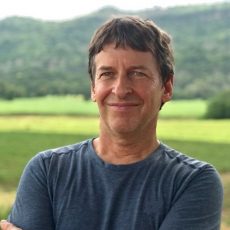 In 2011, Marc Labelle completed a Master’s degree in Theatre (École Supérieure de Théâtre du Québec – UQAM). His work and research on the literary processes of famed Japanese writer Haruki Murakami and their re-deployment within the original theatrical oeuvre Fukei [Paysages] were praised and used as a model for the future students of the faculty.