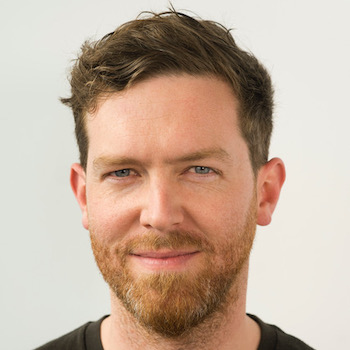 After enjoying a peaceful childhood in the north of Montreal (notably as an exemplary boy scout!), Gabriel has quickly taken a big interest in arts.

He began his career in 2002 in Motion Design, drawing his inspiration from his passions for theatrical improvisation, photomontage and music. A revelation.

Since then, he managed to win several awards in Montreal, Los Angeles and New York directing on idents, opening title sequences, music videos and commercials.

Visually, you can recognize his personal touch through the chiseled and precise rhythm he instills to images and music.