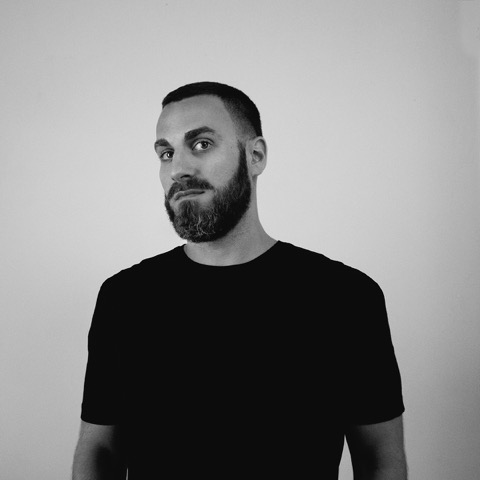 A graduate of Industrial Design, Benjamin ran away with Cirque du Soleil in 2008 in the Research and Development department. In 2013, he joined the Creative Guide’s Office where he directed events and developed new show concepts, including an immersive experience with Walt Disney Imagineering and the award-winning short film Sparked – A Live Interaction.

Later, as a Creative Lead at Cirque du Soleil Events + Experiences, he has applied his unique conceptual approach to the creation of many large-scale events, including Cirque du Soleil Scalada: STELAR in Andorra, the 2018 Dubai World Cup opening and closing ceremonies, and the National Day for Saudi Arabia in 2019. He also wrote and directed two original shows – SYMA and VARÉLIA – presented onboard MSC Bellissima since 2019.

Benjamin leverages his multidisciplinary profile to lead teams of designers, working closely with them throughout the creative process to deliver a memorable experience.